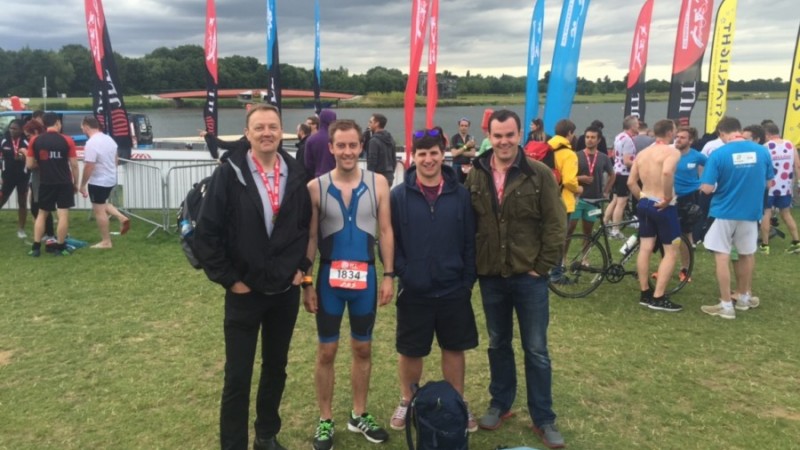 Dobbin & Sullivan in July 2016 attended the 10th anniversary of Jones Lang LaSalle’s Property Triathlon. With a field of a few thousand competitors over the whole day, D&S entered the male relay event and the individual event which was hosted at Dorney Lake in Eton.

JLL have raised over £1.7million over the course of the 10 years and is extremely well organised during the day.

With a strong wind to contest with, the course was tough but D&S achieved some good times with the relay team finishing in 1 hour and 34 minutes and Nick in 1 hour and 26 minutes.

With our competitive nature means we’ll be back next year to improve on these times!

We offer a wide range of professional services to include commercial agency, landlord & tenant advice, property management and acquisitions